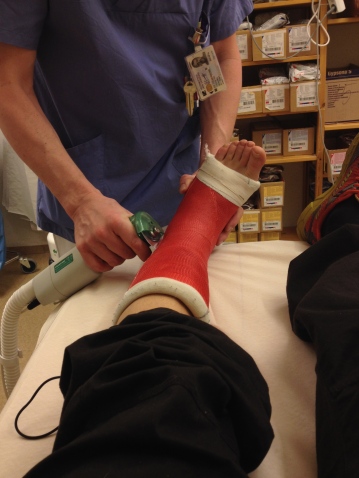 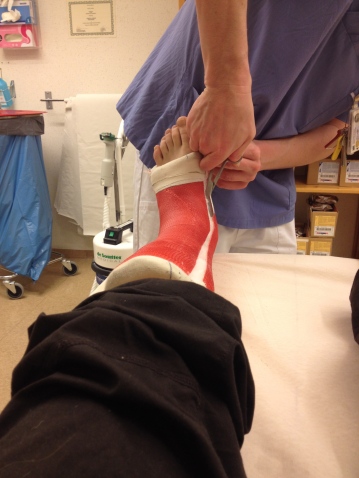 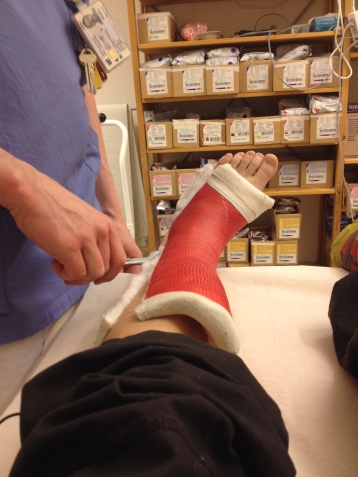 Yes, it has finally happened. My right leg has seen the hospital sun. It felt almost like X-mas all over again, opening that big red box with its white ribbons.

The inside of it wasn’t beautiful, but it was longed for. My leg. Skinny as hell, and hairier than:

The good news is, I can walk. So much for all that nervousness. It feels very sketchy and I am completely out of balance, but I can put one foot in front of the other and move forward. And I can wiggle my ancle (hurts like hell, but yay!)! 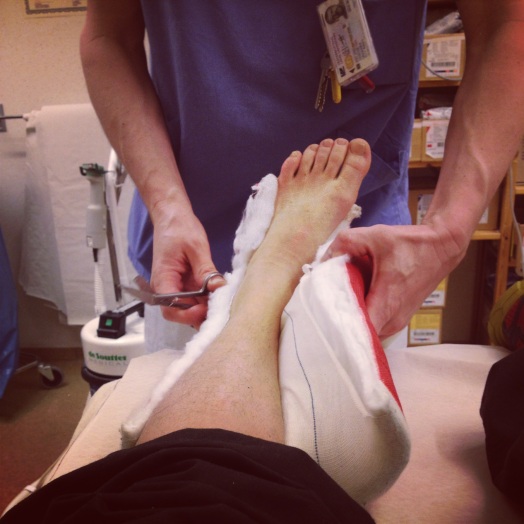 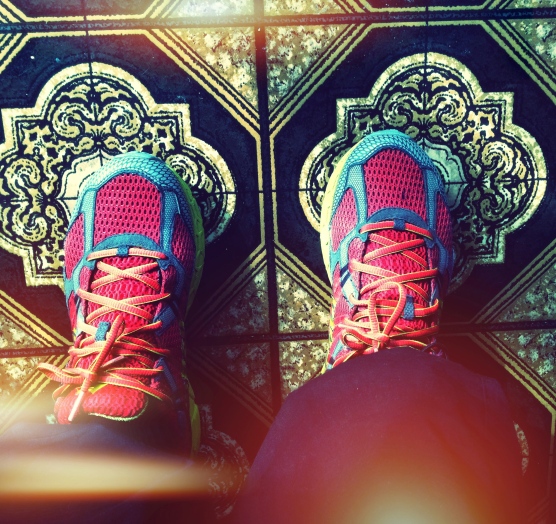 The bad news is that it will take at least another 3 months for both of my fractures to heal. Apparently Tibia fractures are notorious for not healing. Bah! Doctor says I wont be able to mountain bike for a long time. Bah! Well, I haven’t given up hope of this summer yet. It might happen and it might not. If I decide that it won’t happen now, I will go mad. I figure that its better to take one day at a time, focus at the miniscule growth of my muscles and hope for the best. Just in case, I bought a downhill bike 🙂